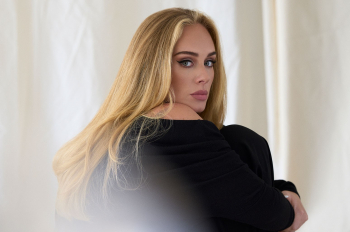 Adele has announced some exciting news!

The singer is celebrating the upcoming release of her fourth album, 30, with a two-hour prime time special on CBS, Adele One Night Only.

Check out the announcement below.

Adele One Night Only – November 14 on CBS. Are you ready? pic.twitter.com/s2UBwI17sM