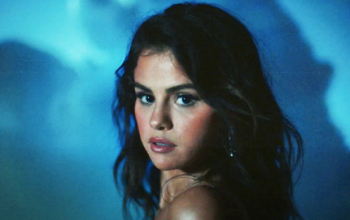 Coldplay has another superstar collaboration for their upcoming album. Selena Gomez announced the exciting news on Twitter.

Gomez is joining the English rock band on the new song “Let Somebody Go.” No official release date has been announced yet.

Listen to the first official snippet of “Let Somebody Go” below.