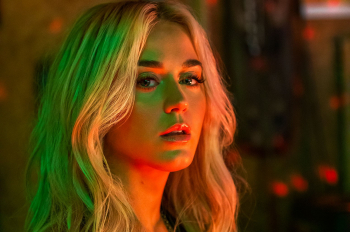 According to Billboard, Katy Perry is set to headline a Las Vegas residency at The Theatre at brand-new Resorts World later this year and perform there through 2022.

“Resorts World is Las Vegas’ first new-from-the-ground-up casino-resort on the Strip in more than a decade. The 5,000-capacity Theater will run as a joint development in partnership with AEG Presents, exclusively programmed and operated by its Concerts West division.”