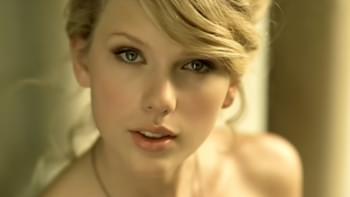 Taylor Swift gave a surprising announcement that she is releasing a re-recording of her 2008 album Fearless.

“My version of Fearless will have 26 songs on it, because I’ve decided to add songs from the vault, which are songs that almost made the original Fearless album,” she shared with Good Morning America.

Fearless is set to be released on April 9th.