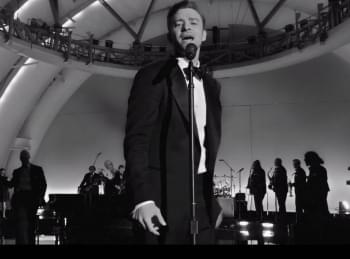 Many celebrities are coming out to take part in “Celebrating America” TV special to celebrate the inauguration of Joe Biden.

The special will be broadcast live on ABC, CBS, CNN, NBC and MSNBC at 8:30 PM ET.