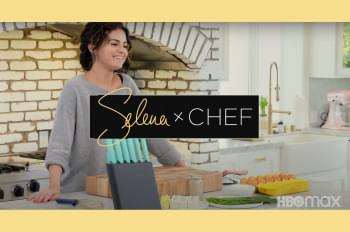 Selena Gomez is heading back to the kitchen! The second season of her HBO Max cooking show Selena + Chef will premiere on January 21st.

Gomez announced the exciting news on Wednesday (January 6th) in a new video. “Season two is bringing so much more to the table: amazing chefs who I had a blast filming with, delicious new recipes and more of me accidentally setting things on fire,” she quipped about last season’s mishap regarding the parchment paper covering her veggies in the oven catching on fire.

Selena + Chef Season 2 will be on @HBOmax January 21! pic.twitter.com/wNSEEGJhSa