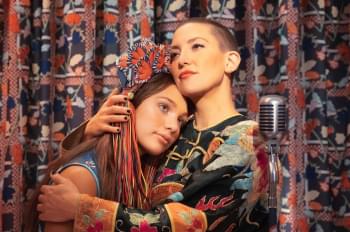 Sia announced the release of the official album for her upcoming film, Music – Songs From and Inspired by the Motion Picture, will drop on February 12, 2021.

The album was written for and inspired by the film directed and co-written by the Grammy-nominated singer, and it will feature the new single, “Hey Boy,” which dropped today (November 19th).

Watch a trailer for Music below.