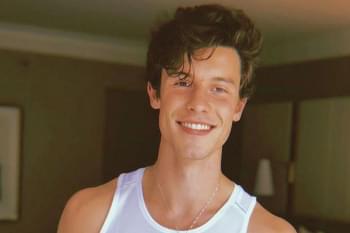 Shawn Mendes took to social media to announce that his duet with Justin Bieber, “Monster,” will be arriving this Friday (November 20th).

Mendes shared the news alongside a 13-second clip, watch it below.

“Monster” follows Mendes’ previously-released single “Wonder,” which serves as the lead and title track to his upcoming album, set to drop December 4th.