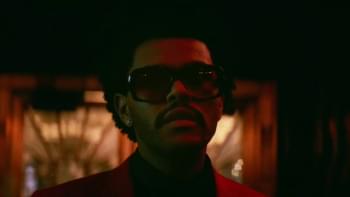 The NFL, Pepsi and the NFL’s live music entertainment strategist partner Roc Nation made a joint announcement – see below.

The #PepsiHalftime Show on @CBS featuring @theweeknd is sure to be nothing short of transcendent 🙌 @Pepsi @rocnation #SBLV pic.twitter.com/EkG3eGaHRO

“The Weeknd has introduced a sound all his own,” Roc Nation founder Shawn “JAY-Z” Carter said in a statement. “His soulful uniqueness has defined a new generation of greatness in music and artistry. This is an extraordinary moment in time and the Pepsi Super Bowl LV Halftime Show is going to be an extraordinary experience with an extraordinary performer.”