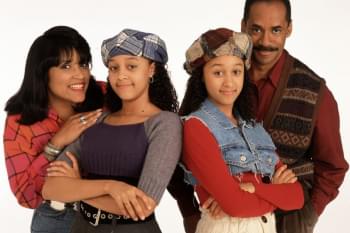 The streaming giant has acquired seven classic TV shows from the late ‘90s and early 2000s, including “Moesha,” “Girlfriends” and “The Parkers,” to its platform over the course of the next few months.

To celebrate, here's a message from your faves: pic.twitter.com/zohNPEo0rz

Strong Black Lead also clarified that while Netflix doesn’t own the rights to the sitcoms, the shows will be available for a long time. See the tweet below.

reminder: we don't own the rights to these shows BUT i can promise they'll be available for a good and LONG time (and def longer than a month or two lol) 🤗 https://t.co/1s30cUNnnF