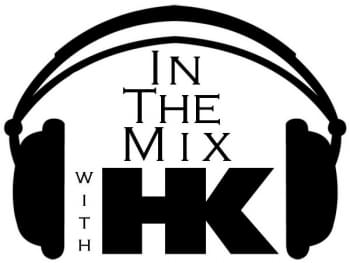 It’s hard to get away from politics during election season and this year even music has become a political topic. Even though popular music has been played at political campaign rallies for decades, now artists are taking action. This week many artists signed a letter to the Democratic and Republican national committees demanding politicians get artist consent before playing their songs at campaign rallies. The letter reads in part; “Being dragged unwillingly into politics in this way can compromise an artist’s personal values while disappointing and alienating fans – with great moral and economic cost.” Also, “Falsely implying support or endorsement from an artist or songwriter is dishonest and immoral. It undermines the campaign process, confuses the voting public, and ultimately distorts elections.” And “No politician benefits from forcing a popular artist to publicly disown and reject them.”

Thankfully we’re in the spot where artists want their music heard and that’s In The Mix with HK™! This weekend I’m campaigning hard and heavy for great music with custom HK remixes on hits from Katy Perry, Kygo with One Republic, Lewis Capaldi, Cyn, Doja Cat, AJR, Harry Styles, JP Saxe with Julia Michaels, Topic & A7S. Plus I’m droppin’ new beats from Maroon 5 and Sia, chart toppers, mega mashups and so much more! You’re already on the VIP list so don’t miss a single beat, right here on Hot 103.9 Saturday at 10pm! Remember…if it’s hot, if it’s new and it makes you wanna move…you’re In The Mix with HK™